Stan Chapman is a much-respected Cape Breton Fiddle teacher and an accomplished player. At an early age he progressed through the Toronto Conservatory violin and music theory programs. His interest in fiddling came from his father and uncle who were both fiddlers.

Stan, a retired elementary school teacher, currently resides in Antigonish, Nova Scotia, Canada. He has also taught the Cape Breton style of fiddling for over forty years. He has instructed both private and group lessons to many students including Natalie MacMaster, Ashley MacIsaac, Wendy MacIsaac, Mairi Rankin and Dawn Beaton to name but a few and has directed the Cape Breton Fiddlers’ association and many youth groups in public performances.

He has conducted fiddle workshops in Canada, New Zealand and the United States as well as having taught at Cape Breton’s  St Ann’s Gaelic College in the summer for approximately the last twenty-five years. Stan has also been a part time lecturer in Culture and Heritage at Cape Breton University College in Sydney, where he taught performance courses for sixteen years.

This is Stan’s firs trip to Ceòlas, and we are delighted to have him teaching here in Uist to celebrate 25 years of Ceòlas. 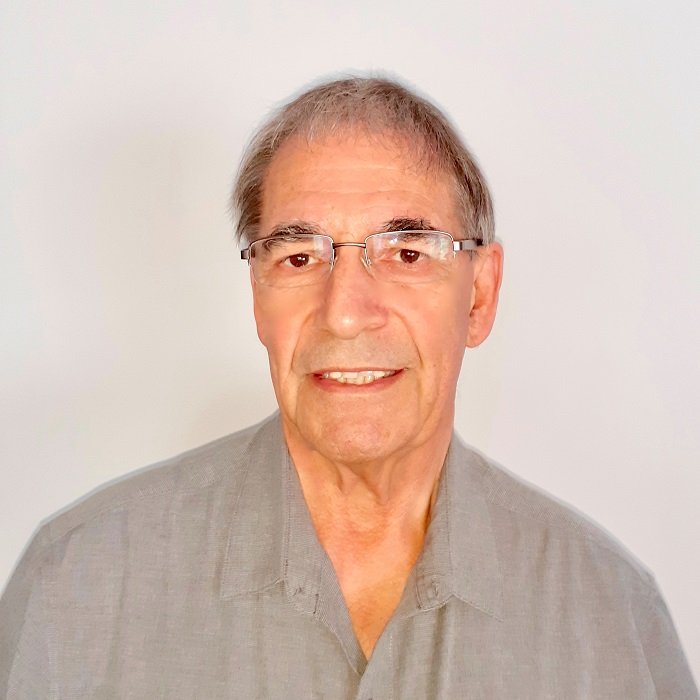