Seonaidh is from Loch a’ Chàrnain in South Uist, an area known to be steeped in traditional music and song, particularly piping. He studied for an HNC in traditional music in Benbecula College before going on to study the BA in Applied Music at Strathclyde University. His music has strong Hebridean roots and draws upon his upbringing in a Gaelic speaking community. From an early age, he received tuition from Dòmhnall Bàn MacDonald, and has been mentored by Iain and Allan MacDonald of Glenuig through his university courses. Seonaidh also sings, plays the whistle, small pipes and the border pipes, and is continually in high demand playing with a number of bands including Trail West. 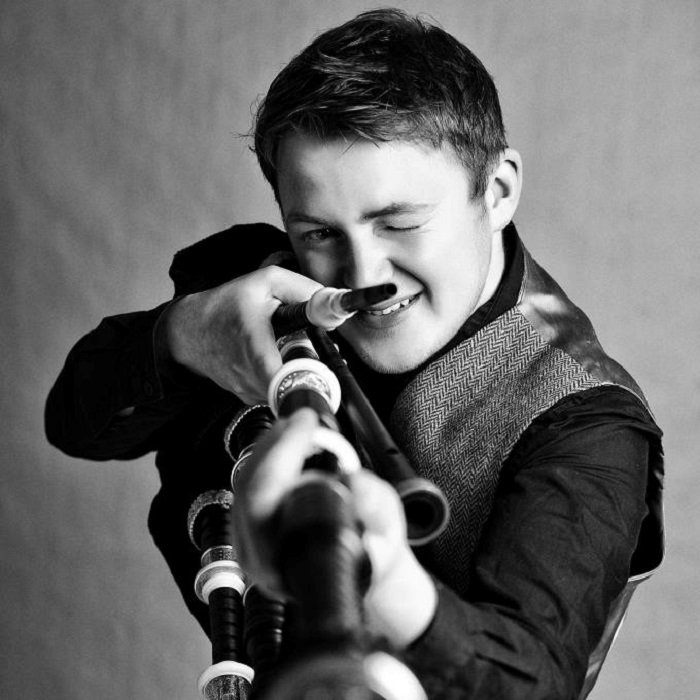