Mìcheal is from South Lochboisdale, South Uist. A student at Ceòlas for many years through both the youth and senior classes. Mìcheal studied at Sgoil Chiùil na Gàidhealtachd in Plockton for his final year of school before gaining a First Class Honours Degree at the Royal Conservatoire of Scotland in BMus Traditional Music – Piping. Through his strong west coast roots and style Mìcheal has been involved in a number of musical projects throughout the years and is a member of Uist traditional band ‘Beinn Lee’. He also comes from a strong family of South Uist pipers including Pipe Major John Steele, Pipe Major Donald Morrison and Angus Morrison. This will be Mìcheal’s first time as a tutor at Ceòlas. 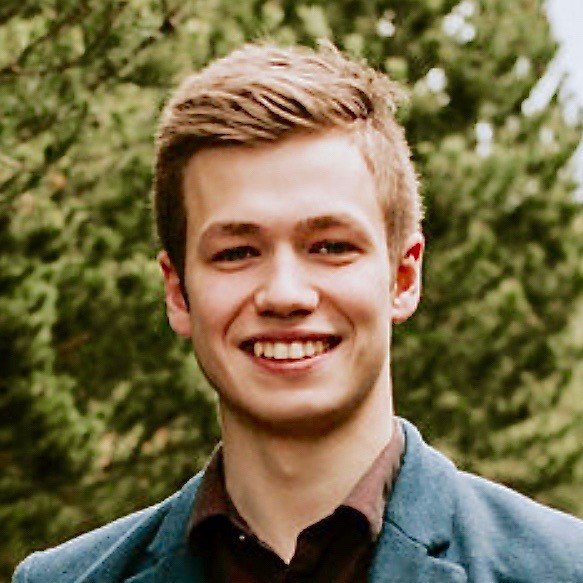