Stockholm-born Dancer, Choreographer and Researcher, Mats Melin has worked professionally with traditional dance in Scotland since 1995 and in Ireland since 2005.

Mats is currently a Lecturer in Dance, Erasmus Academic co-ordinator and Course Director for the MA in Irish Dance Studies at the Irish World Academy of Music and Dance, University of Limerick, Ireland.

Mats has been engaged in freelance dance teaching, researching and performance work nationally and internationally. He was Traditional Dancer in Residence for four Scottish Local Authorities (Shetland (1995-96), Sutherland (1996-98), Angus (1998-2002) and Perth and Kinross (2002-2003).

He co-started the dynamic Scottish performance group ‘Dannsa’ in 1999 and he has been commissioned to choreograph for the Northlands Festival, the St Magnus Festival and the North Atlantic Fiddle Convention.

Mats is currently a board member of the Traditional Dance Forum of Scotland. He was a former member of the Scottish Arts Council’s Dance Committee; and a former office bearer for Dance Research Forum Ireland.

His book – One with the Music: Cape Breton step dance tradition and transmission – was published in 2015 by Cape Breton University Press. 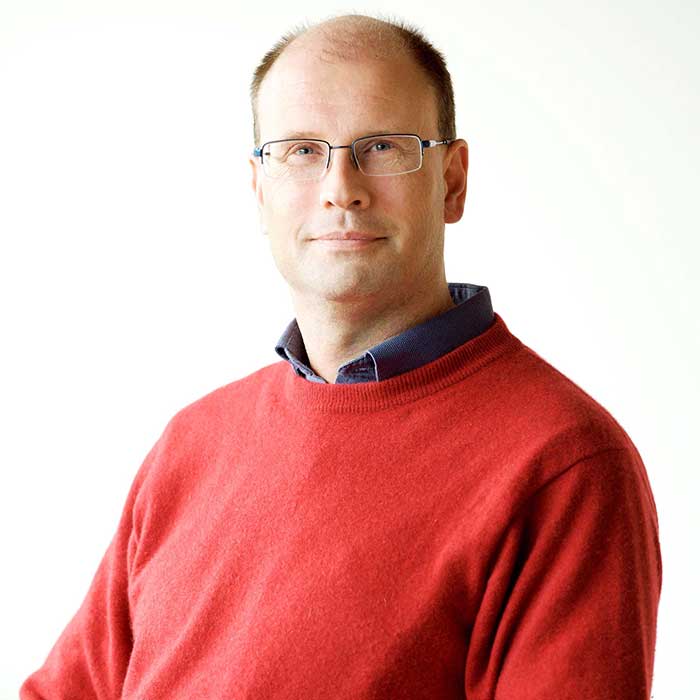