Màiri is from Milton in South Uist and now lives and works in Glasgow.  She has been singing Gaelic songs all her life.  Màiri learned many of the songs she sings from Iseabail T MacDonald and are songs mostly collected from South Uist tradition bearers.   She has taught Gaelic song and Gaelic language to both adults and children at fèisean across Scotland and further afield.  This is her first time teaching at Ceòlas. Màiri’s first CD will be released later this year. 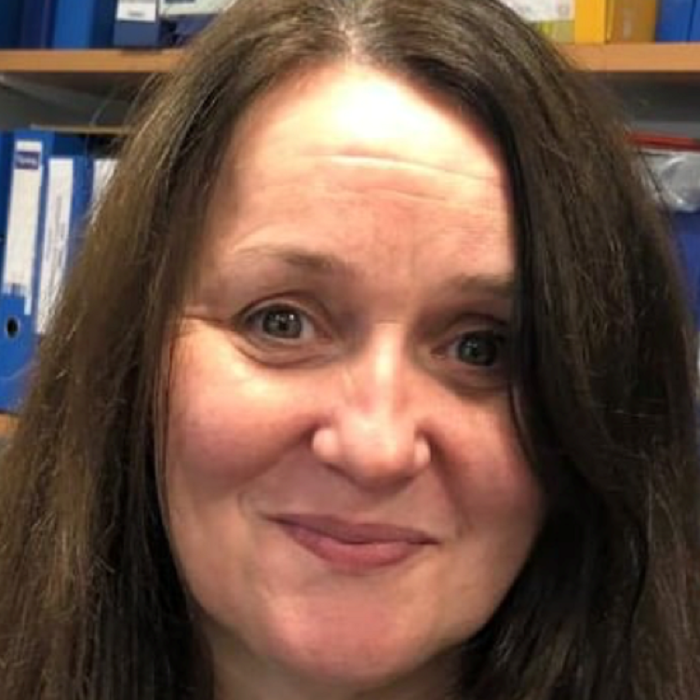