John Pellerin was raised and lives in Antigonish, Nova Scotia. He started step-dancing at the age of 4 under the instruction of Margaret Dunn and the late Rev. Angus MacDonnell. John began playing the fiddle at the age of 10 under the direction of Stan Chapman. John has been step-dancing for almost 50 years, and has been a step-dance instructor and has taught and performed in parts of Canada, the United States, Ireland, and Scotland. He has danced in the production “The Well” in Dublin Ireland, the North Atlantic Fiddle Conference in Aberdeen Scotland, and has taught at the Mabou School of Cape Breton Step-Dance as well as the Gaelic College in St. Ann’s. We are delighted to have John tutor at this year’s summer school on is his first visit to Ceòlas to celebrate our 25 th year. 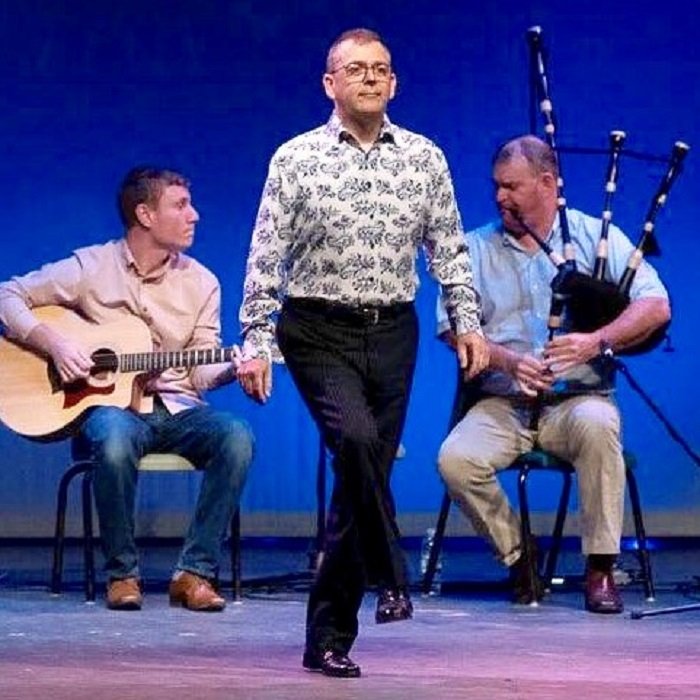