Jayne MacLeod from Ness on the Isle of Lewis has been dancing from a young age, starting out as a Highland Dancer. She was introduced to step dance by Mats Melin and the group Dànnsa when they visited Lewis, touring rural communities performing and promoting traditional dance. Since then she was inspired to attend Ceòlas, learning from the best of traditional dancers, both Scottish and Canadian, such as Frank McConnell, Sandra Robertson, Mary Janet MacDonald and Harvey Beaton. Since then she has taught and danced over the years at Taigh Dhonnchaidh, The Hebridean Celtic Festival, Celtic Connections and more recently at Disneyland Paris. She also dances with friends as part of the dance group Ceum air Cheum. 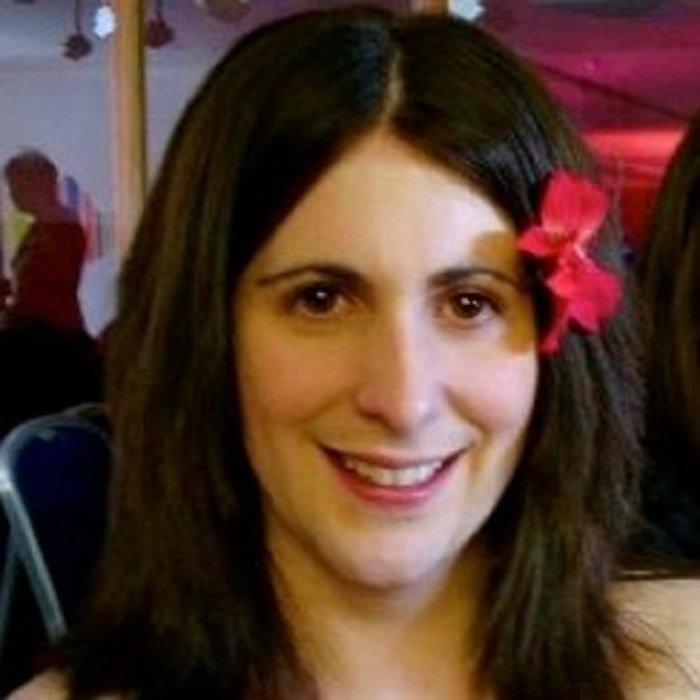