Gillebrìde MacMillan is from the Milton in South Uist. He comes from a family with a strong Gaelic background. Gaelic is his first language and Gaelic songs and traditions were always an important part of family life. He works as a lecturer at the University of Glasgow.

‘Air Fòrladh / On Leave’ is Gillebrìde’s second CD. His first ‘Thogainn Ort Fonn!’ was released in 2005 and he has also sung on CD with ‘Na Seòid’ and on ‘Home to Argyll’ – a collection of the songs of Ethel McCallum. 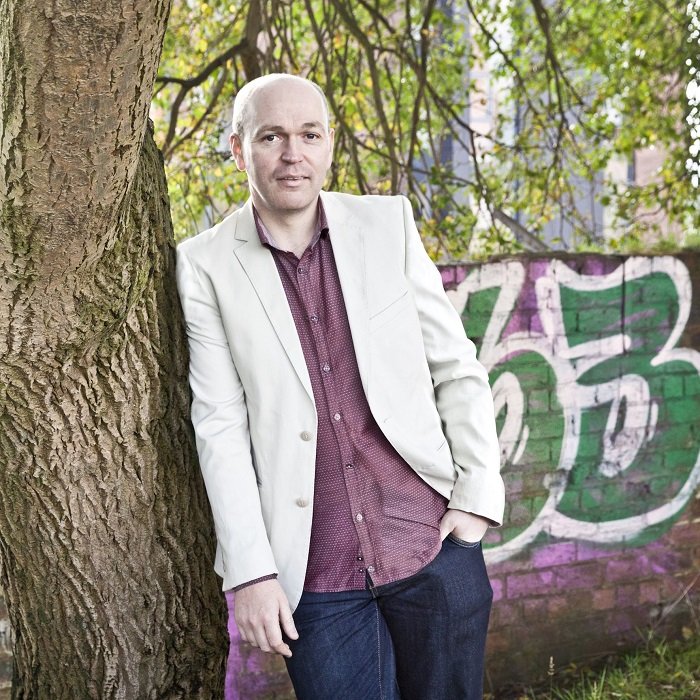