Catherine-Ann MacPhee, one of the most respected and beloved Gaelic singers of her generation, was born in 1959 on the island of Barra. Blessed with a beautiful, powerful voice and prodigious memory for lengthy traditional lyrics (which she learned from her mother and grandmother), even as a child, Catherine-Ann was entertaining her neighbouring islanders at local Ceilidhs.

Searching the Highlands and Islands for authentic talent for the first-ever Gaelic-language theatre company, Fir Chlis (“Northern Lights”), Theatre Director Mairead Ross discovered the 17-year-old singer. After three years of acting and singing with Fir Chlis, the troupe disbanded and Catherine-Ann joined the English-language theatre group 7:84, mentored by the late John McGrath who provided intensive theatrical training. 7:84 toured widely in Europe and also travelled to Cape Breton. After an impromptu Ceilidh in Iona, Catherine-Ann knew that some day she would return to Canada.

Ian Green of Greentrax Records convinced her to record several CD’s to share her glorious traditional music with a wider audience. Catherine-Ann’s varied career, encompassing live performances in music and theatre across Europe and North America, recordings, teaching Gaelic music in countless workshops to children and adults, television work—including the Gaelic-language television series ‘Can Seo’ and, more recently, hosting a series of lively interviews with well-known traditional singers and musicians for the Gaelic television channel—has kept her in demand in Scotland even though she has been living in Ottawa, Canada for 18 years with her husband Angus and their two children, Mairead and Alexander.

Catherine-Ann was recently inducted into the Scots Trad music hall of fame and having in the past year moved from Ottawa to Nova Scotia is enjoying a whole new look at Celtic life and working non stop on the Gaelic scene. Her favourite part along with this move is the fact that she is now halfway home! We welcome Cathy Ann back again to Ceòlas. 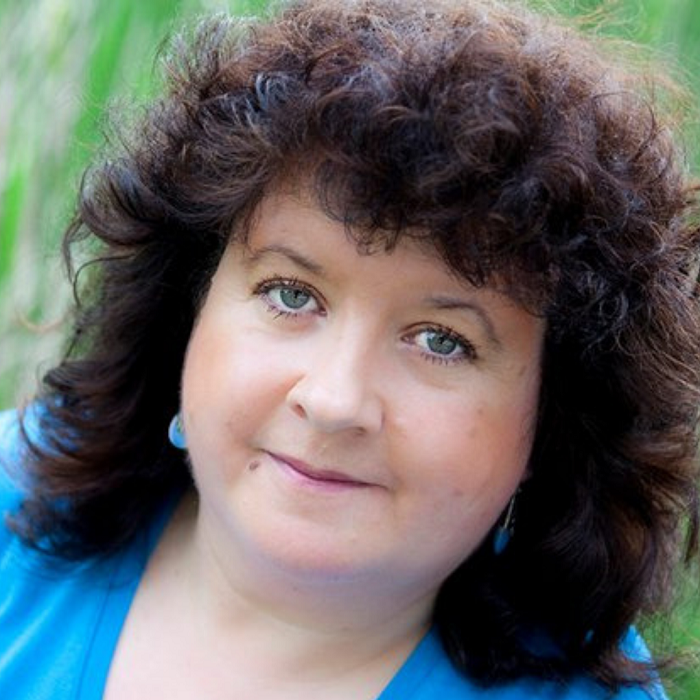