Calum Alex Macmillan was born and brought up in the Isle of Lewis, surrounded by traditional music and Gaelic song from a young age. He has gone to become one of Scotland’s leading Gaelic singers. He is one of the youngest ever winners of the Mod Gold Medal, adding the traditional Gold medal and the traditional prize from the Pan Celtic festival to this.

Calum Alex is descended from a long line of distinguished bards and singers. His father John ‘Seonaidh Beag’ Macmillan is a renowned traditional singer and lead singer of the seminal Gaelic Folk Group ‘ The Lochies’. He received piping tuition from the world famous Pipe Major Iain Morrison who has greatly influenced his playing style. 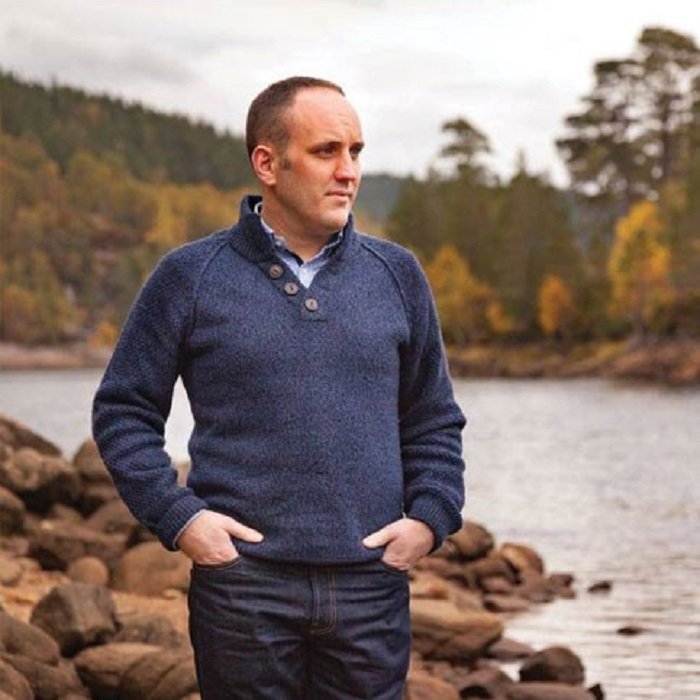