A leading light in the Gaelic musical scene, Allan MacDonald is in demand internationally as a composer, musical director, piper, singer, workshop leader, and lecturer on Gaelic music. One of his myriad gifts is to make pibroch accessible and lovable. His work as a scholar-performer reuniting seventeenth-century piping with its Gaelic roots is influencing a whole generation of pipers.

Allan has performed at every major Celtic and piping festival on the planet. He lectures on the Scottish Music course at the Royal Scottish Academy of Music &Drama and has had numerous commissions to compose for BBC television. In 1999 and 2004, Allan directed two pioneering series for the Edinburgh International Festival, presenting every aspect of the piping tradition in 13 concerts, linking music with Scottish history and culture. In 2005, he co-directed a six-part television series screened on RTE, BBC3 and ITV- “The Highland Sessions”-addressing the common language and musical traditions of Scotland and Ireland, which won the best documentary music award in Ireland. 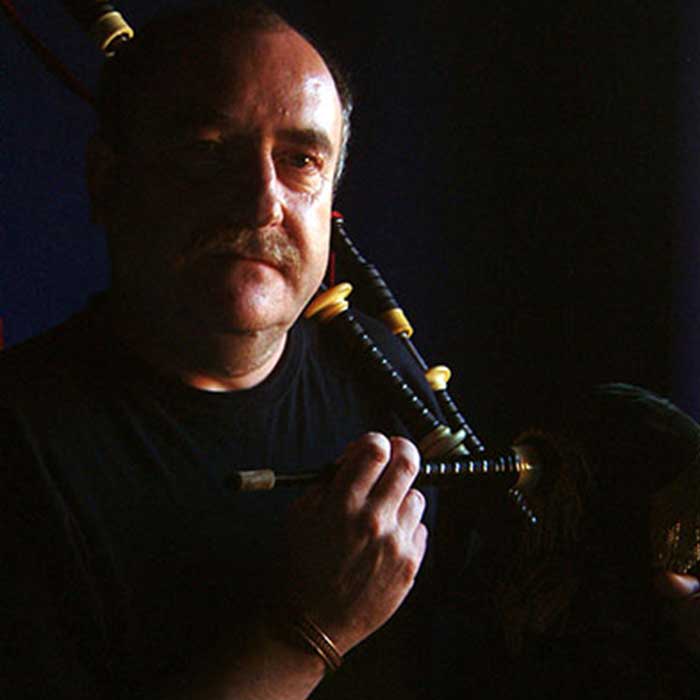