Alec MacDonald is known locally as Alec ‘Bhaltos’, Bhaltos being the village from where he hails. He was born and bred on Skye. He attended primary school in Staffin and his secondary education was at Portree High School. On leaving high school, he spread his wings and attended college in Edinburgh for four years.

Although Alec still has the family home there, today he lives and works in Aberdeen. As well as being a Teaching Fellow at Aberdeen University, he is also kept busy translating and doing voiceovers for children’s cartoons shown on BBC Alba. He can also be heard on a Friday evening, presenting the requests show, Na Dùrachdan, on Radio nan Gàidheal.

He has been teaching Gaelic to adults for over thirty years; the majority of those years in Scotland itself but some also in America, Canada and Germany.
He is delighted to be returning to Ceòlas and to South Uist. He is salivating at the thought of the canteen ladies great baking; especially Peggy’s lemon drizzle cake. 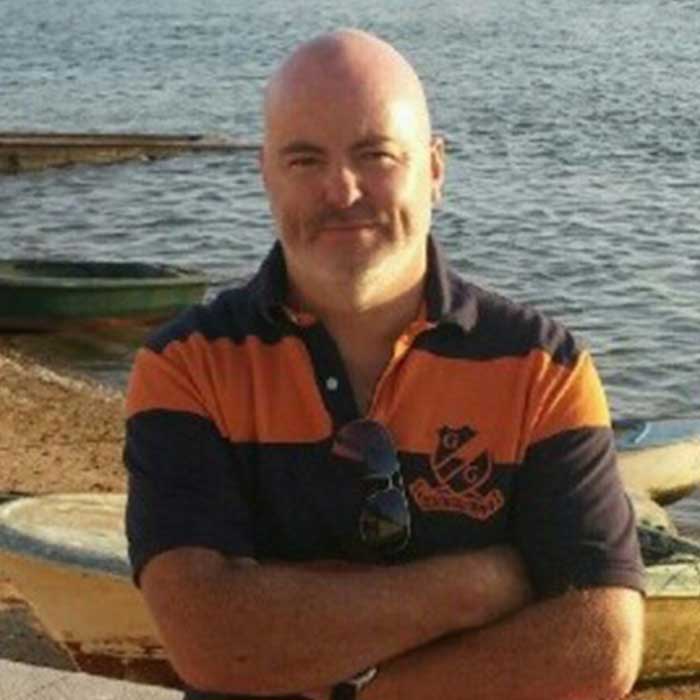