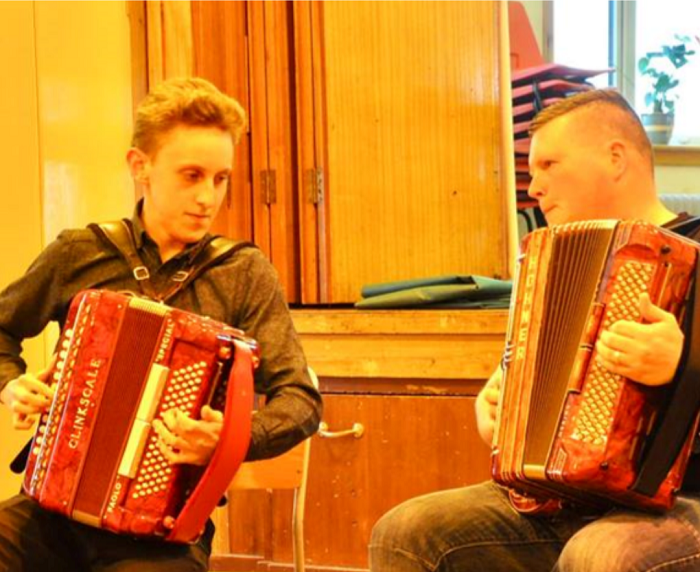 Ceòlas has been successful in fundraising for the continuation of the Buttons & Bows project, which seeks to reinvigorate the fiddle and buttons box traditions in Uist amongst a younger generation.

This new funding will allow the Buttons & Bows project, which provides weekly tuition to over 50 children in Uist, to continue to run for another year. The project had previously delivered free-of-charge tuition to children since 2015.

Ceòlas would like to thank the funders for their critical support for this project, which would have otherwise been drawn to a close, as well as those Coop members who chose our charity.